Quick Guide: How to treat seasickness 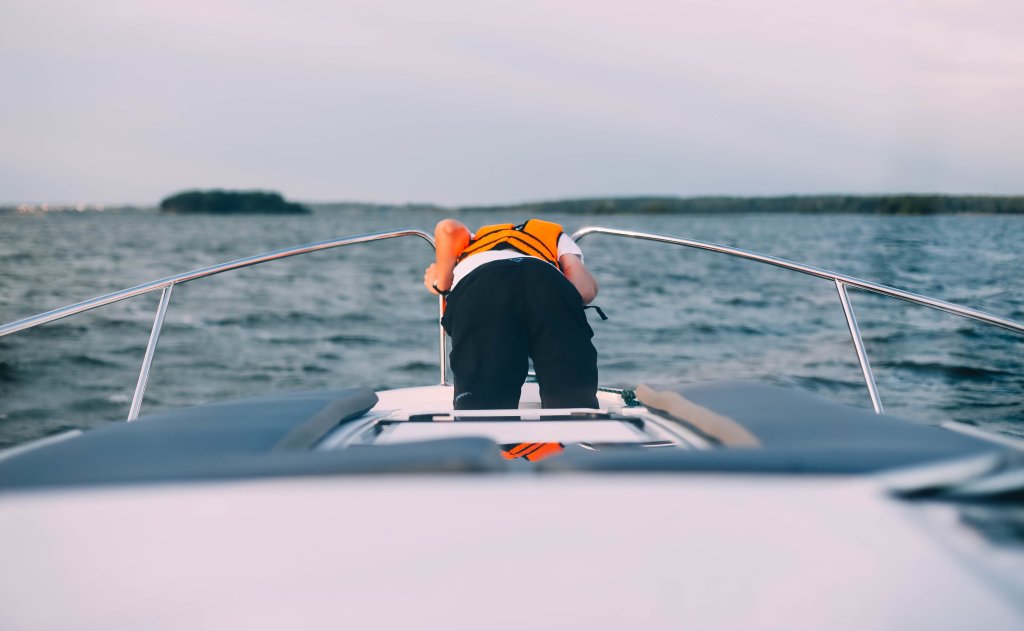 Literally anyone can be subject to sea sickness or motion sickness while traveling with a boat.
90% of the people have experienced motion sickness at one point in their lives and only veteran ocean sailors seem rather impervious to it.

But why do people get seasick?

All these sensory data will subsequently be processed in the central nervous system, which enables us to balance, move and position ourselves properly in our three dimensional surroundings.
The symptoms of motion sickness appear when the brain receives conflicting messages from the 4 systems. And a conflict on board can easily occur: when reading a book on deck your eyes observe no motion, yet your inner ears feel the motion of the yacht due to the waves.

The first symptoms are often lethargy and a slight drowsiness. But it usually start with a nauseous feeling and/or a slight cold sweat. Then these symptoms increase, and the face becomes paler, perhaps even greenish. Any attempt to concentrate on a task will worsen this predicament. The nauseous feeling eventually becomes incontrollable, and leads to – sometimes violent – vomiting.

The victim should be wearing a life jacket and/or be tethered via a safety harness.Prevention of seasicknessHours before casting off you could well use an over-the-counter antihistamine such as meclizine or dimenhydrinate and you should – before and during the voyage – avoid spicy or rich foods, alcohol and apples. For longer trips, a prescription medication called Transderm-Scopolamine patch can be worn behind the ear for up to three days at a time. Side-effects of these medications usually consist of sedation and dry mouth.

How to act in case I get seasick:

If, despite all these precautions, you still notice the early symptoms with one of you crew, act immediately and get the victim out on deck but not in direct sunlight, in serious cases you can look for a doctor in the closest harbor or call the medical emergency number of Greece (166).